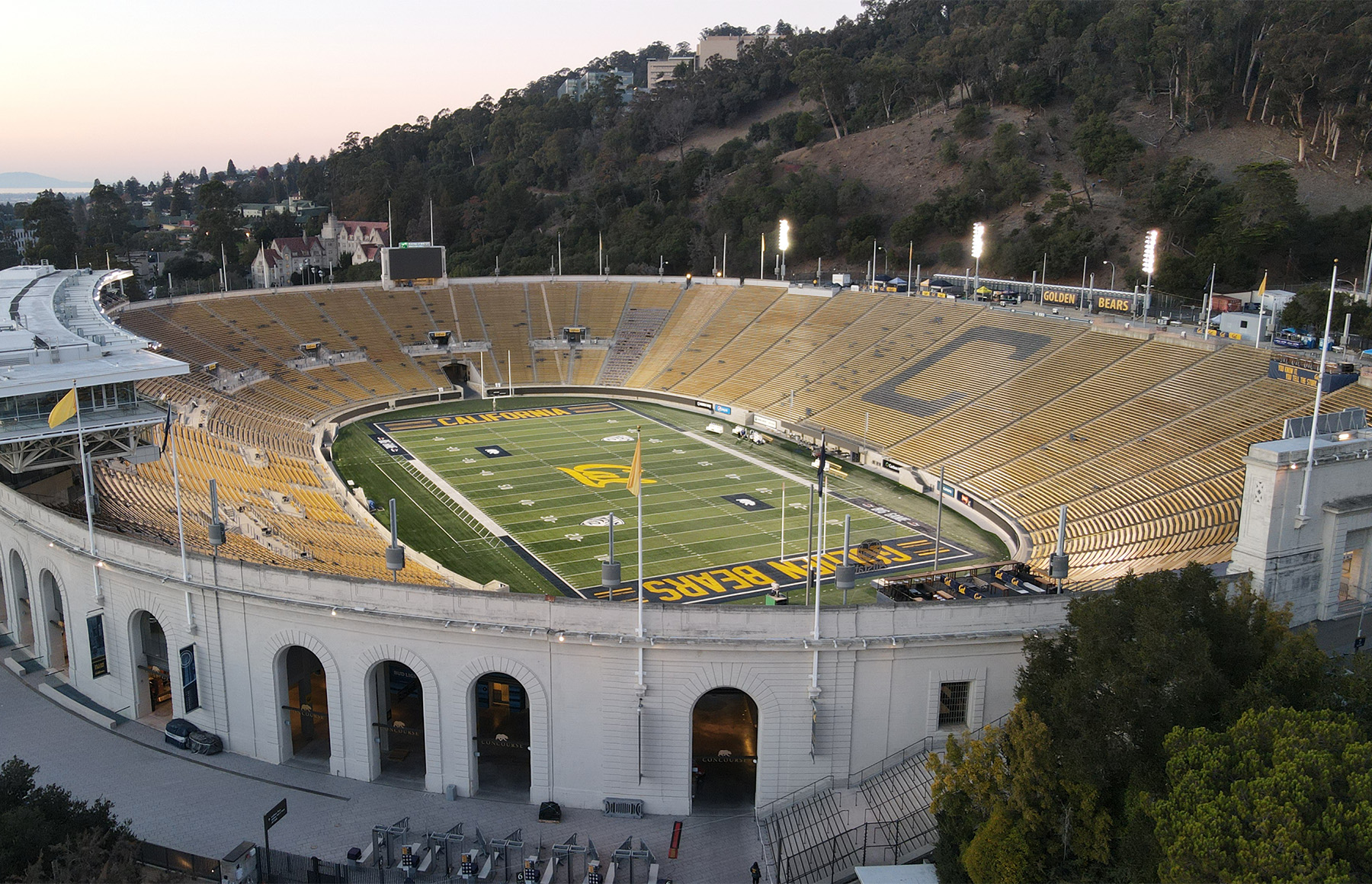 Cal Athletics announced its new three-year partnership with Nike on Wednesday, set to begin in July 2023. The deal will extend to 30 of Cal’s sports programs, according to Director of Athletics Jim Knowlton.

Alongside Nike, Cal will also be partnered with BSN Sports. According to a Cal press release, the company is the largest distributor of team sports apparel in the United States and works with companies including Nike and Under Armour.

In 2016, Cal agreed to a 10-year deal with Under Armour set to start in 2017, allegedly worth $86 million. Prior to this contract, Cal’s main gear sponsor had been Nike. As reported by ESPN, the Under Armour deal gave the school a huge boost in revenue at the time — more than 2,000%.

Cal’s statement, however, contradicted Under Armour’s claims. The school alleged that it was fulfilling the terms of the agreement and that it remained committed to the partnership.

Now, three years later, Cal returns to Nike, with the details of the deal unknown as of press time. Servicing both equipment and attire, the company will take over as Cal’s main provider four years before the school’s contract with Under Armour was set to expire.