The Clog’s Guide: Movies to watch this month 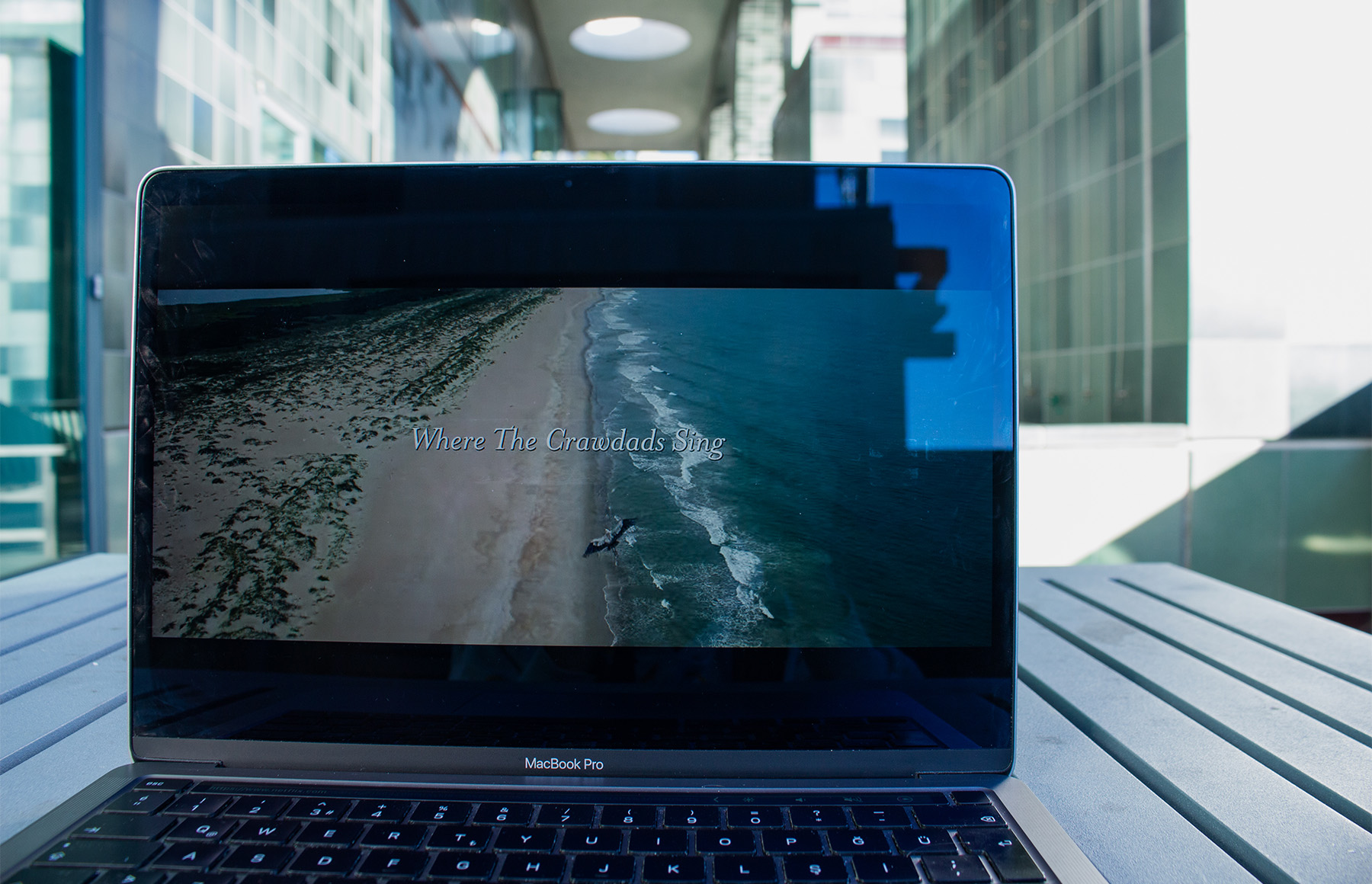 If you’re anything like me, you may have spent the majority of your winter break watching any movie that popped up on your recommended to pass the time. After weeding through a hefty list of my own, the Clog has some recommendations to kick off your January.

Only recently added this month, this murder mystery takes place in the 19th century with Christian Bale (Augustus Landor) taking on the role of a veteran detective. The brutal murders are set at the United States Military Academy in West Point, New York, where Mr. Landor teams up with an unlikely fellow — young Edgar Allan Poe (played by Harry Melling) — to help him solve the case. If you are into mystery period dramas, then look no further. What seems like a straightforward plot soon takes a turn you couldn’t have anticipated. There’s also the fact that Christian Bale stars in this. Hello? That’s enough incentive.

Although this movie did just come out in September, I don’t feel like it was talked about enough. A writer’s perfectly polished New York City life is put in jeopardy when a true-crime documentary forces her to confront a past she has kept buried up until now. Mila Kunis does an extraordinary job of showcasing how her character Ani Fanelli hides behind the different faces of her character in order to feel like she has a semblance of control in her life. As the movie progresses and flashbacks to certain memories Ani wishes she could forget, she questions the choices she made as a teenager. This angst-filled drama is heart-wrenching, and serves as a reflection of the hold our demons from the past may have on us still. Please look up trigger warnings for this movie, as some subject matter may be distressing to some.

“Where the Crawdads Sing”

If you are a murder mystery fan looking for a hint of romance, this movie is for you. It was only after watching it that I found out it was based on the book by Delia Owens, which I wished I would’ve read before watching the movie (only because I love reading books!). With that said, the plot revolves around Kya, who was abandoned as a girl and forced to raise herself in the dangerous marshlands of North Carolina. Treated as an outcast, Kya is dubbed “marsh girl” and isolates herself from the public. This changes when Kya attracts two young men from town and opens herself to a new world. However, when one of them is found dead, Kya immediately becomes the main suspect. As the case unfolds, the verdict of what actually happened becomes increasingly unclear. Secrets lurking on the brink are soon to spill over.

“Puss in Boots: The Last Wish”

If you’ve also fallen in love with the charming and famous Puss in Boots, also known to the world as El Macho Gato since his first appearance in Shrek 2, the newest DreamWorks production is sure to please. Not only was I reminded of my childhood, but to hear Antonio Banderas’ voice was a treat. Unlike many of Puss’ adventures, this newest one sets itself apart with Diablo Gato experiencing fear for the first time, burning through eight of his nine lives. I should mention that DreamWorks has created the coolest villain of all time with Lobo (aka: Death), whose piercing red eyes and skill with razor-sharp sickles make anyone a little hesitant. Puss sets out on an epic journey to find the mythical Last Wish and restore his nine lives. I highly suggest watching this one with the family. It will make for a great laugh.

The Clog hopes these recommendations satiate your need for great quality entertainment. Best of luck in your first couple weeks back and remember to set some time apart to wind down with these films!