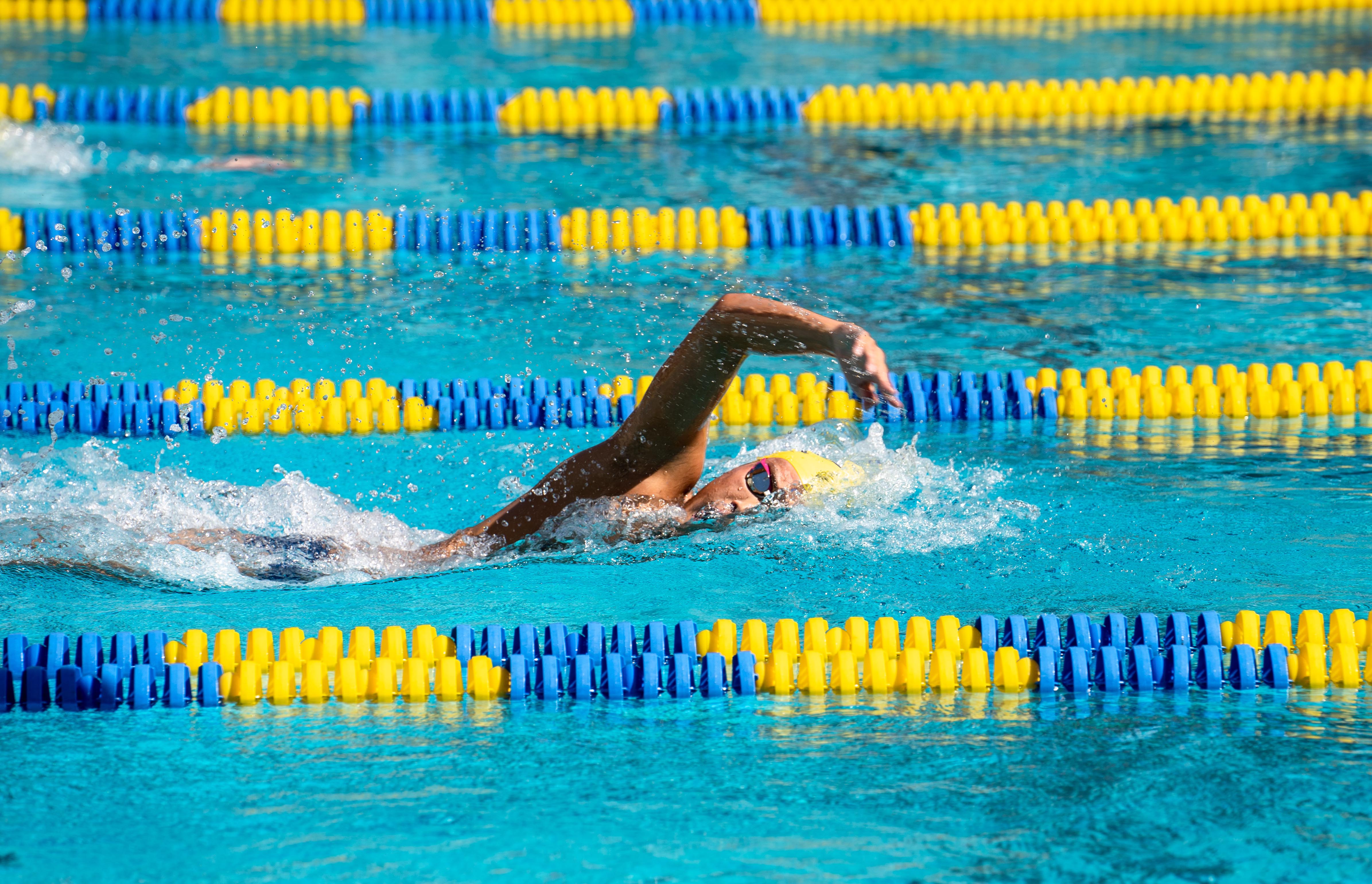 This is what success brings: Elation. Fulfillment. Validation.

The adrenaline to chug an entire bottle of champagne. The confidence to claim your legacy. The audacity to say, “You had the last five years, the next five years are mine.”

Triumph breeds drama, but triumph also reflects the truth. The next five years may just be mine. From Patrick Beverley to Steph Curry. From Dak Prescott to Tom Brady. From Arizona State to Cal.

This past Saturday, as the Bears traveled to Mona Plummer Aquatic Center on the Arizona State campus, the defending champions of the NCAA men’s swimming and diving national title fell embarrassingly short to the Sun Devils in a 87-211 loss. This was one of the most anticipated swim meets of the season: the newly crowned No. 1 ranked Sun Devils versus the longtime favorites in No. 2 ranked Cal. Spectators expected tension and anticipation and magic. Instead, they were witness to a beatdown.

Of the 14 swimming events, the Bears won a mere two: junior Destin Lasco found first in the 100 and 200 yard backstroke, beating out Arizona State freshman Hubert Kos in both with times of 45.81 and 1:41.24, respectively. The rest of the meet was just pure Arizona State dominance. The Sun Devils swept the podium in the 500 and 1000 yard freestyle, 100 yard butterfly and 400 yard IM. In the 1000 yard free, the highest-placed Cal swimmer, Chris Jhong, was almost 30 seconds slower than first place Zalan Sarkany — the significant time difference a recurring trend for the Bears, though perhaps not at such magnitude.

Especially disheartening for Cal were the opening 200 yard medley and the closing 400 yard freestyle relay events, which saw Sun Devils’ maroon and gold on the first two rungs of the podium. The only silver lining of the meet was freshman diver Joshua Thai, who won the 1-meter and 3-meter dive with scores of 310.80 and 346.28, respectively. One of two divers on the Bears’ roster, Thai represents a potential turning point for a struggling yet blossoming Cal diving program.

Perhaps a reason — though hardly an excuse — for the Bears’ abysmal showing is the team’s participation in three other tournaments in addition to the one at Arizona State this weekend. Just the day before, Cal clashed with Arizona and UC San Diego in a pair of dual meets. The Bears defeated the Wildcats in a resounding 187-98 victory, winning 11 of 14 events and sweeping the 200 meter breaststroke. Lasco had an impressive showing, taking home the 200 yard medley relay, 200 yard free and 200 yard breast.

The Bears will now take the next two weeks off before facing USC at home on Feb. 3. Perhaps this will be a period of introspection and recalibration. Perhaps they will come back stronger.

Perhaps the Bears will find their audacity again, so the next time someone says, “You had the last five years, the next five years are mine,” they can respond by winning another championship.