US Department of Education launches investigation into Berkeley Law 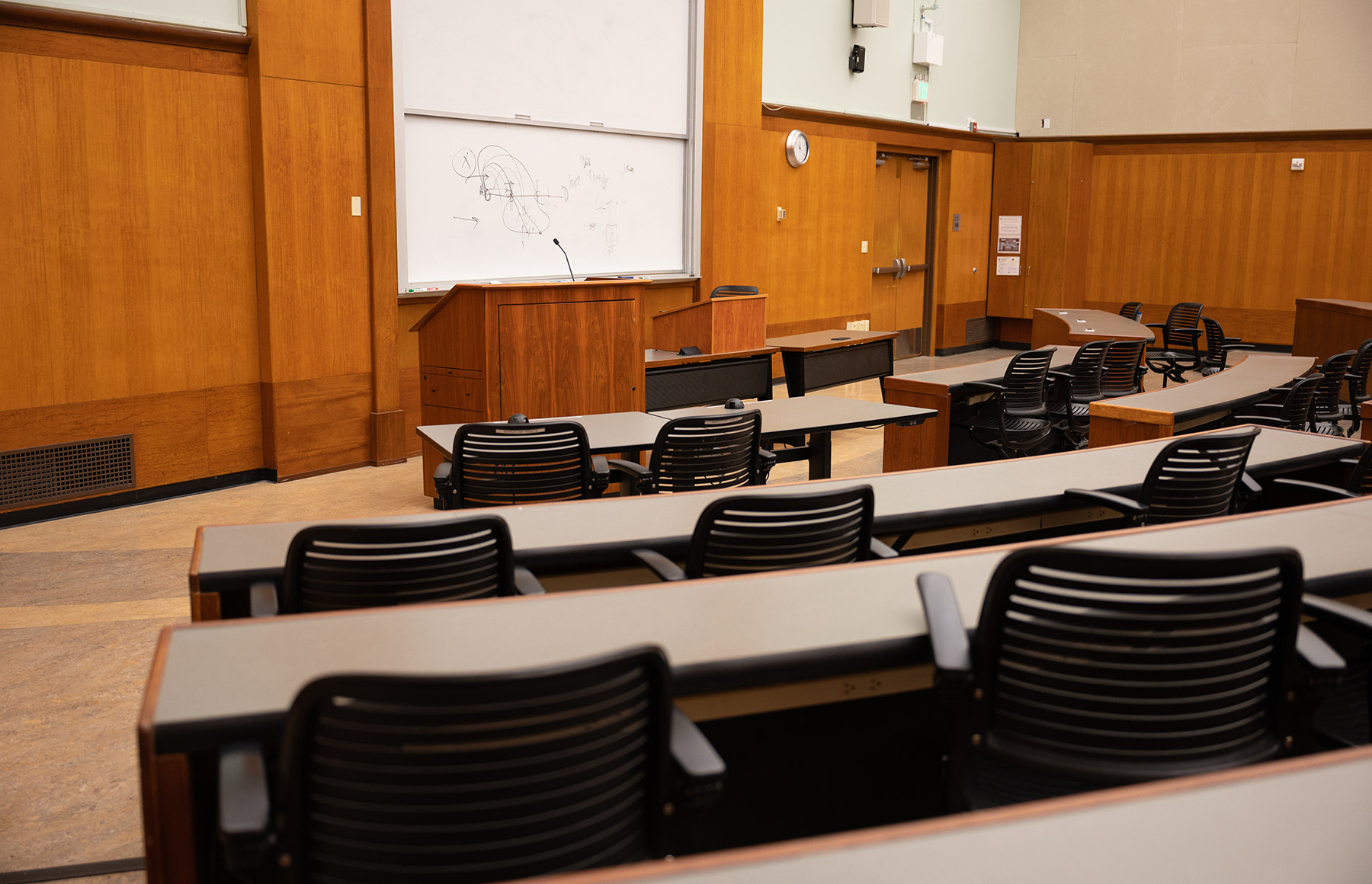 While the Department of Education's investigation remains ongoing, Dean Chemerinsky says he is confident that the findings will be in the favor of Berkeley Law.

Berkeley Law is under investigation by the U.S. Department of Education’s Office of Civil Rights over the administration’s response to a bylaw banning Zionist speakers passed in August by the Law Students for Justice in Palestine, or LSJP, and several other law student organizations.

The investigation launched Dec. 13 in response to a complaint filed by Gabriel Groisman, an attorney at LSN Law in Miami, and Arsen Ostrovsky, attorney and CEO at International Legal Forum in Tel Aviv, alleging that Berkeley Law’s response to the bylaw violated Title VI of the Civil Rights Act.

“The university will fully cooperate with the investigation,” said Berkeley Law spokesperson Alex Shapiro in an email. “The campus has in place strong anti-discrimination policies that support our belief in and compliance with what we understand to be the values and obligations enshrined in Title VI and the First Amendment.”

Besides banning speakers who support Zionism, the bylaw also calls on student organizations to attend a Palestine 101 training to create a safe space for Palestinian students and to not purchase goods or services from Zionist brands, according to LSJP co-president Malak Afaneh.

While Dean Erwin Chemerinsky of Berkeley Law said he “criticizes” the bylaw for likely “having an effect against Jewish students,” he said he cannot outlaw it without violating the First Amendment.

“I support the right of student groups to choose speakers based on viewpoint,” Chemerinsky said. “But I condemn the bylaw as inconsistent with our values.”

Afaneh, who drafted the bylaw, said its purpose is to raise awareness on “the oppression of Palestinian peoples at the hands of the apartheid state of Israel, and to encourage community support for the liberation of Palestine.”

“The bylaw was cultivated as a means of fostering a compassionate community on campus that reflected the principles of social justice and human rights the Berkeley Law community championed and stood for,” Afaneh said in an email.

While Charlotte Aaron, a member of Jewish Students at Berkeley Law, or JSBL,  expressed her support for Palestinian students and said she does not believe the bylaw was drafted with the intent to exclude Jewish students, she said it ended up silencing the voices of many Jewish people who support Israel.

Aaron said she had hoped that members of the LSJP board and JSBL could have sat together to have a meaningful conversation about the bylaw before it was passed, or after Jewish students expressed feeling excluded by it, noting that the issue is “complicated” with “high emotional stakes for everyone.”

“We as academics, as future lawyers, as future government employees and judges, should not accept the premise that it is okay to exclude people based on viewpoint,” Aaron said.

After the passage of the bylaw in August, JSBL released a statement expressing how “saddened” they were for not being one of the affinity groups contacted by LSJP about the bylaw.

In the statement, JSBL raised concerns about the antisemitic impact the bylaw could have, noting that the dichotomy it creates between “pro-Palestine” and “anti-Israel” distorts the complexity of the issue.

“Students can advocate for Palestinians and criticize Israeli policies without denying Israel the right to exist or attacking the identity of other students,” JSBL said in the statement.

Conversely, Afaneh distinguished between antisemitism and Zionism. She alleged Zionism has resulted in the ethnic cleansing of Palestinian people and added that the bylaw “(does) not attack Jewish people and faith” but serves as “political and material resistance to the state of Israel’s repressive settler-colonial practices.”

Afaneh also emphasized the importance of respecting the mechanisms of liberation that a group asks for. “It is not the place,” she wrote, of other groups to tell Palestinians what their movement should look like.

“In the same way that LSJP has never demanded student groups be forced to take certain actions they are not comfortable with, it is not the place of other student groups to demand approval of an action that was led by Palestinian students and that they believed was in the best interest for their community and the movement as a whole,” Afaneh said in an email.

Twenty law student organizations, including the National Lawyers Guild, have adopted the bylaw since its passage, Afaneh said.

Some Jewish students said they feel the bylaw has silenced their voices while personal information of student leaders and organizations in support of it was publicly displayed by Accuracy in Media, a media watchdog that drove a truck around the city of Berkeley with their names throughout the tail end of 2022.

“More than half of our LSJP board was doxxed over winter break and their profiles placed on Canary Mission, accusing them of antisemitism,” Afaneh said in an email. “Speaking for myself, trucks with targeted messages have been circling my apartment and parked outside, attempting to intimidate me.”

While the Department of Education’s investigation is still ongoing, Afaneh and Chemerinsky said they are confident the findings will be in their favor.

JSBL said they hope that the findings of the investigation can help campus fulfill its goal in creating a safe and welcoming place for all students.

“I believe that we are in complete compliance with the law and I’m confident the Department of Education will come to that conclusion,” Chemerinsky said.

Law Students for Justice in Palestine