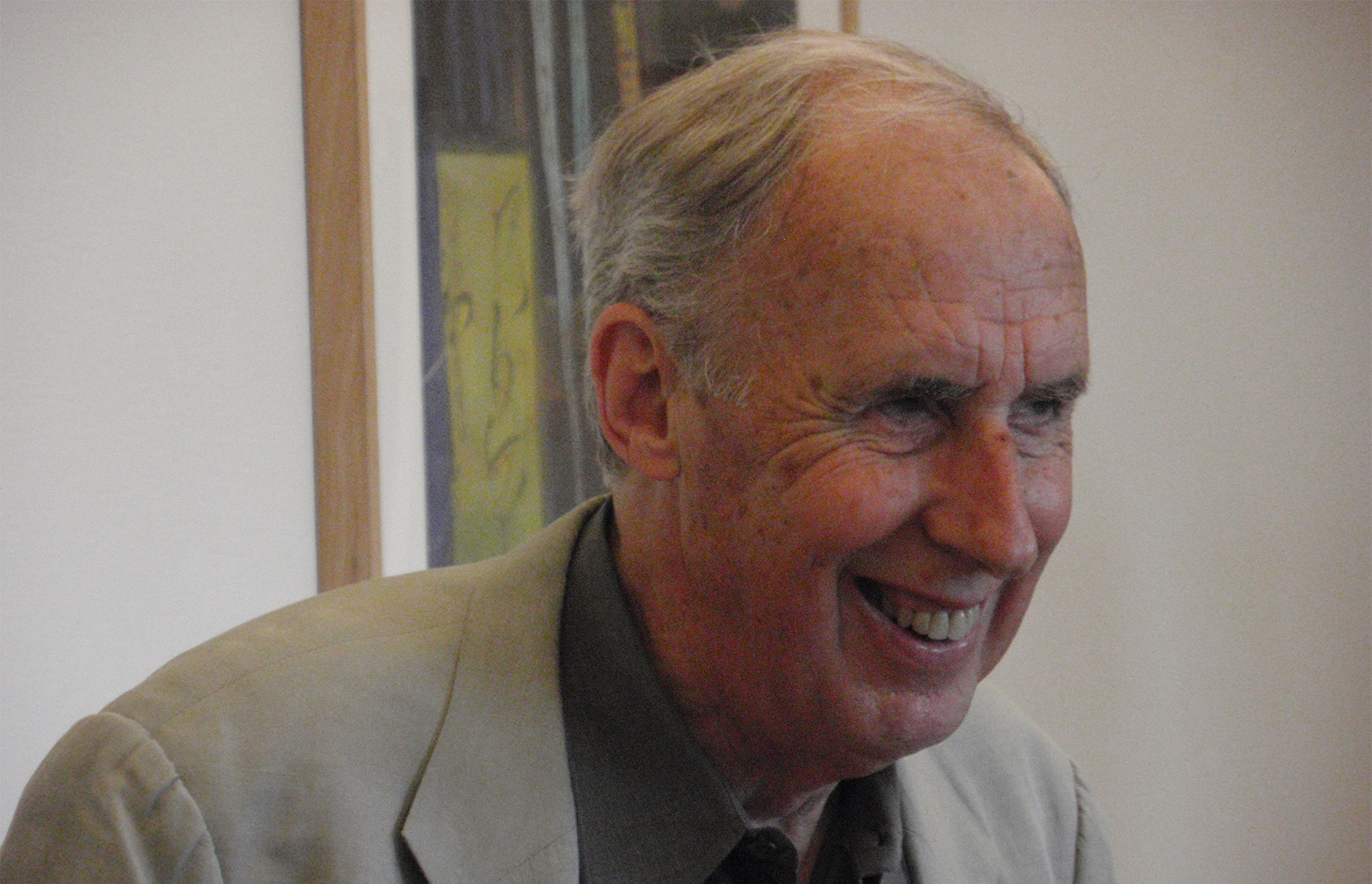 Purves taught in the statistics department until his retirement in 2013.

Roger Purves, professor emeritus at the UC Berkeley Department of Statistics, recently died at the age of 87.

Purves was known in the statistics department for his unique sense of humor, welcoming personality and impact on the teaching and curriculum at UC Berkeley.

“I greatly admire Roger’s remarkable contributions to teaching and pedagogy at Berkeley and beyond,” said campus statistics professor Sandrine Dudoit in an email. “I am grateful for how welcoming he was when I joined the department as a graduate student, his patient guidance … and his wonderfully eclectic and funny conversation.”

Purves joined the statistics department as a graduate student in the fall of 1959 and returned as an assistant professor in 1965, according to a retirement notice Purves wrote in 2015 for a Berkeley Statistics newsletter. He remained at UC Berkeley until June 2013, when he retired.

As a professor in lower-division statistics, according to campus statistics and mathematics professor Steve Evans, Purves co-authored the textbook “Statistics,” which is used in campus’s Statistics 2 course and at numerous other institutions.

According to Evans, Purves completely changed the way statistics is taught at UC Berkeley and was described by his colleagues as a “true original.”

“Roger was extremely self-deprecating and, despite being very sharp himself, he always felt blessed to have the chance to experience the intellectual milieu at Berkeley,” Evans said in an email.

Evans, along with several of Purves’ colleagues, said he would remember Purves for his wisdom in and beyond the world of teaching.

Many faculty remember Purves not only for his impact on the statistics department, but also for his warm attitude and kindness.

“Roger was a wonderful person with a delightful sense of humor, and so very kind to a new lecturer at Berkeley, when I first joined the department,” campus statistics lecturer Shobhana Murali Stoyanov said in an email. “He was always willing to listen, and share his views on teaching and life in general.”

Apart from his academic accomplishments, Purves was a loving father to two children. He was also often seen taking walks around campus, and was known for engaging others in lively conversation, according to Dudoit.

Purves wrote his graduate dissertation under the guidance of campus mathematician David Blackwell, the newsletter reads. In 2022, he was part of the group of professors who petitioned for Evans Hall to be renamed after Blackwell.

In the newsletter, Purves said his fondest memory from graduate school was learning from renowned statisticians and mathematicians like Blackwell and Lester Dubins.

“As you can see, as far as my work-life is concerned, I am definitely a creature of the Berkeley Statistics department,” Purves wrote in the newsletter. “I consider myself incredibly lucky for that.”